Published in Блоги активистов
Tagged under
Be the first to comment!
Read more...
Wednesday, 12 January 2022 15:05 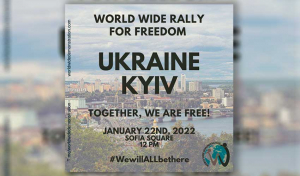 Our friends and colleagues sent from Germany a memory of the world protest on August 1, 2021 in Berlin. We present to you the issue of the summer issue of the newspaper 'DEMOKRATISCHER WIDERSTAND' with the materials of the action in which our activists of Stop Fake Pandemic took part 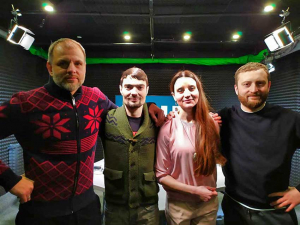 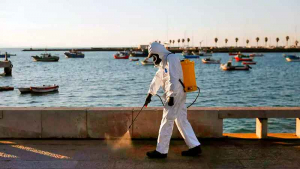 Published in Блоги активистов
Tagged under
Be the first to comment!
Read more...
Thursday, 23 December 2021 07:32 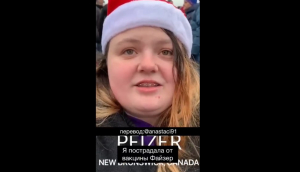 Published in Блоги активистов
Tagged under
Be the first to comment!
Read more...
Saturday, 18 December 2021 15:26

Was it funny? In Sweden, implant COVID chips 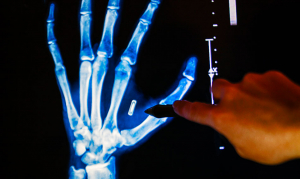 In Sweden, they began to implant chips into the palm of everyone's hand or, if desired, into the hand or forearm for quick identification of vaccinations, the so-called 'green passport' 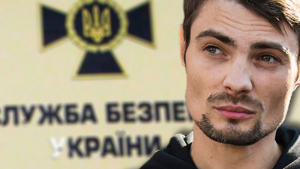 It was possible to defend the rights of Sergei Mikiten. He was released a day later, but his mobile phone was seized. Sergey has no other phone. There are also no funds for the purchase of a new one. The administration of the site asks non-violent people to help Sergey buy a new phone.Soon Sergey will personally report everything that happened to him.

Serhiy Mikiten was kidnapped by the Ukrainian KGB 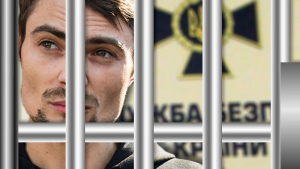 We managed to find Sergey Mikiten. He is in custody at the Ukrainian KGB. He did not receive any summons. During the arrest, he was not allowed to tell anyone. So it was a kidnapping. So our state has confirmed that human rights are being destroyed in our country. And the bodies that are supposed to protect our rights are trampling on them. As it is called - you understand. 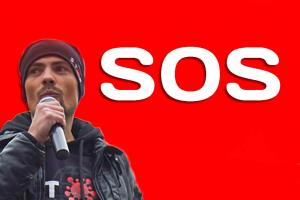 Published in News
Tagged under
Be the first to comment!
Read more...
Page 1 of 3