In Spain, 3 courts have declared a COVID passport invalid. 4th on the way 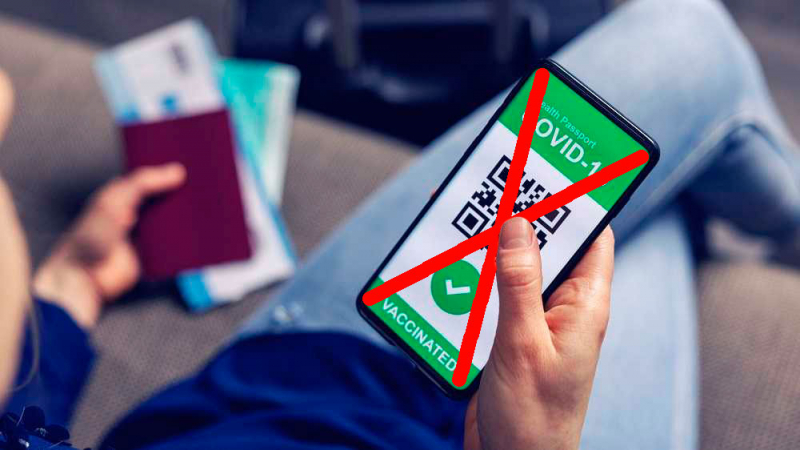 In Spain, the court of Galicia (after Andalusia and Cantabria) in September rejected the so-called Green Passport. Also, the human rights association Asociación Liberum, together with more than 500 people, have filed a lawsuit in the Balearic Islands, which is due to take place in the coming days and there is every reason to believe that it will also be resolved by the abolition of coronavirus mats.

Recall that the Supreme Court granted the request of the regional government of Galicia to abolish the requirement to present a "green passport" for visiting hotels, restaurants, sports halls and other events.
It was previously approved by the government following an appeal filed by Alberto Nunez Feijo, who argued that the passport system would significantly reduce the number of Covid infections in the northwest region of Spain, although more than 70 percent of people in Spain are now fully vaccinated and eligible Covid passport, the Spanish government has so far evaded requiring a "passport" to enter bars and restaurants. Judge Antonio Jesús Fonseca strongly opposed the ruling, saying that it would require citizens to either pass a negative test when testing is not mandatory, or prove that they overcame the virus when so
Sources: https://spanishnewstoday.com/galicia-to-introduce-covid-passport-for-entry-into-nightlife-venues_1647477-a.html
https://liberumasociacion.org/recurso-contencioso-administrativo-pasaporte-covid-baleares/

Make sure you enter all the required information, indicated by an asterisk (*). HTML code is not allowed.