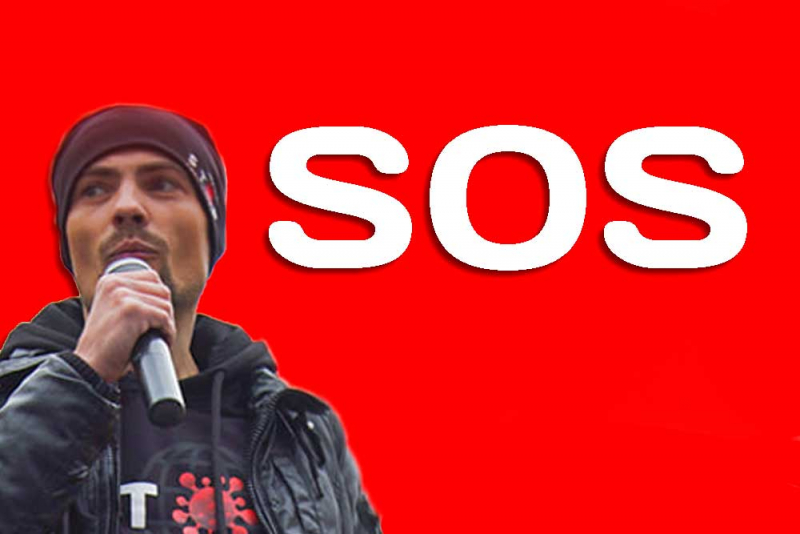 We ask everyone who knows any information about the whereabouts of Sergei Mikiten to report to the mailbox This email address is being protected from spambots. You need JavaScript enabled to view it.

More in this category: « In Spain, 3 courts have declared a COVID passport invalid. 4th on the way Serhiy Mikiten was kidnapped by the Ukrainian KGB »

Make sure you enter all the required information, indicated by an asterisk (*). HTML code is not allowed.